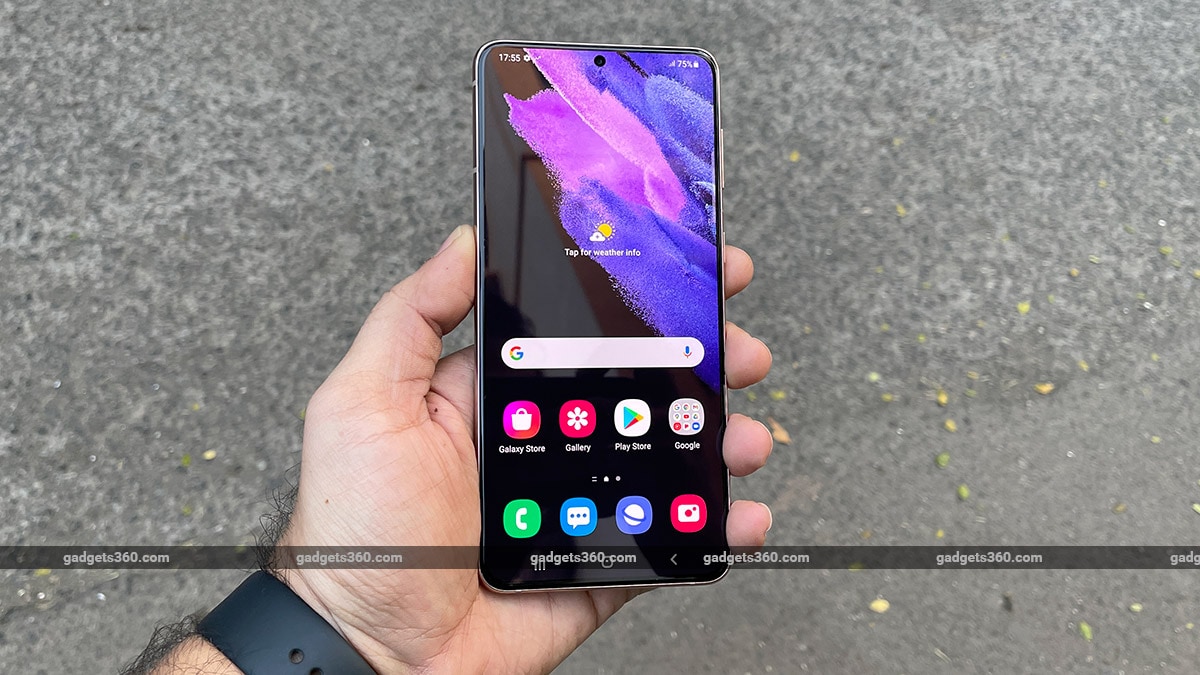 Samsung Galaxy S22 series specifications have been tipped multiple times in the past. The new non-foldable flagship lineup from the company is expected to have the regular Samsung Galaxy S22 model, alongside the Galaxy S22+ and Galaxy S22 Ultra. Samsung usually launches two separate models of the Galaxy S series phones, meant for different markets. The handset powered by Qualcomm processor usually arrives in the US market while the variant with Exynos processor debuts in global markets. However, with the launch of the Galaxy S22 lineup, Samsung is reportedly planning to avoid this practice. A fresh leak suggests that the South Korean tech giant will unveil the Galaxy S22 series in India with a Snapdragon processor instead of its Exynos chipset.

Known tipster Max Weinbach (@MaxWinebach) tweeted about the launch of the Snapdragon chipset-powered Galaxy S22 series in more markets. As per a report by Android Police, Asia, Africa, and the US markets will get Snapdragon 898-powered Samsung Galaxy S22 handsets this time. The UK, Europe, and the rest of the world will reportedly get Exynos 2200 processor installed devices. The report further states that Asia and Africa will get separate variants of the Samsung Galaxy S22 lineup for the first time with model numbers — SM-S901E, SM-S906E, and SM-S908E. Both Exynos 2200 and Snapdragon 898 chipsets are yet to be unveiled.

The Galaxy S22 series was earlier said to debut in January but a latest report hints at a launch in February 2022. The upcoming flagship Galaxy S series from Samsung is tipped to be unveiled on February 8 next year at 10am ET (8.30pm IST). Pre-orders for the Samsung Galaxy S22 lineup will likely begin the same day and sales are said to start from February 18.

Samsung has not yet confirmed the development of the Galaxy S22 models. So, this information should be considered with a pinch of salt.

Is Samsung Galaxy S21+ the perfect flagship for most Indians? We discussed this on Orbital, the Gadgets 360 podcast. Orbital is available on Apple Podcasts, Google Podcasts, Spotify, and wherever you get your podcasts.