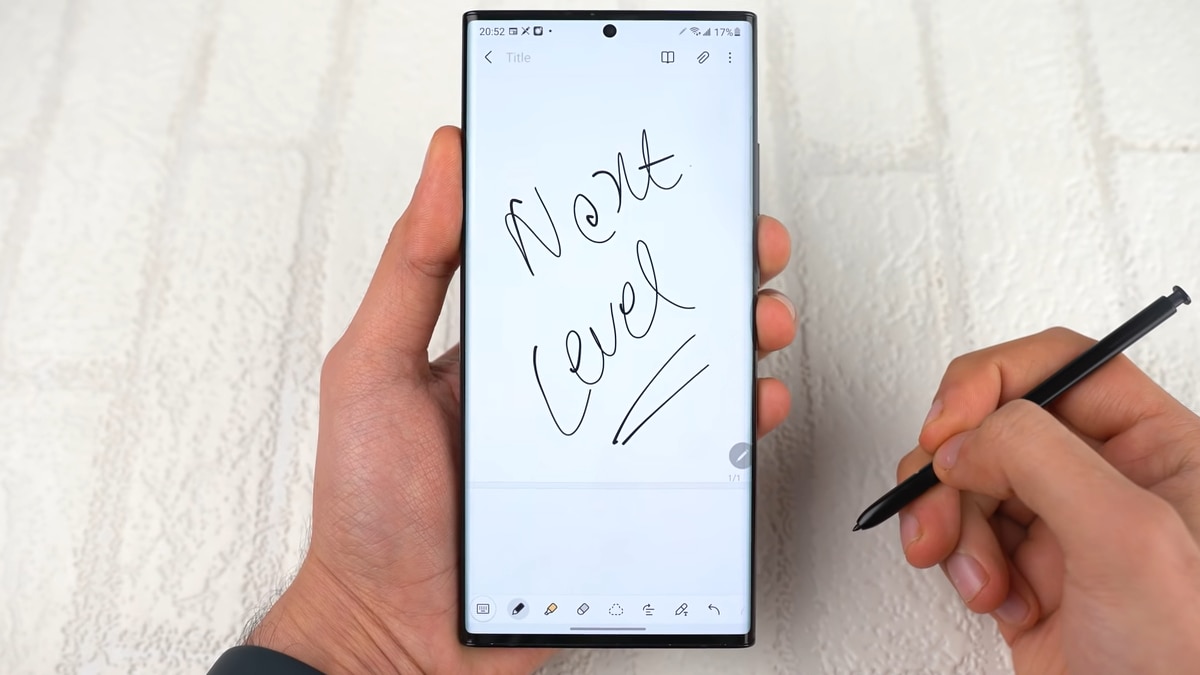 Samsung Galaxy S22 series has been a part of leaks and rumours for quite a while now. The South Korean tech major was earlier speculated to introduce the series during the Consumer Electronics Show 2022 (CES) that wrapped up last week. The new Samsung Galaxy S22 lineup is expected to include the vanilla Galaxy S22 variant, alongside Galaxy S22+ and Galaxy S22 Ultra models. Now, a new leak suggests that the much-awaited flagship series will be launched on February 8 during a Samsung Galaxy Unpacked event. Separately, Galaxy S22 Ultra’s S Pen is tipped to get a major upgrade.

Separately, a known tipster, Zaryab Khan (@xeetechcare) shared some supposed specifications of the Galaxy S22 Ultra on Twitter. According to the tipster, the upcoming Galaxy S22 Ultra’s S Pen will have an input response time of 2.8ms. As per the leak, it is a significant reduction and almost 3x lower latency from the 9ms latency on the Samsung Galaxy Note 20 Ultra.

Samsung is yet to officially confirm any details of the Galaxy S22 series, but the pricing, design, and specifications of the upcoming phones have been tipped multiple times in the past few months. The regular Samsung Galaxy S22 is tipped to come with a price tag of $799 (roughly Rs. 60,300). The upcoming Galaxy S22 smartphones are expected to sport the new Snapdragon 8 Gen 1 SoC under the hood, with an Exynos variant for some markets.