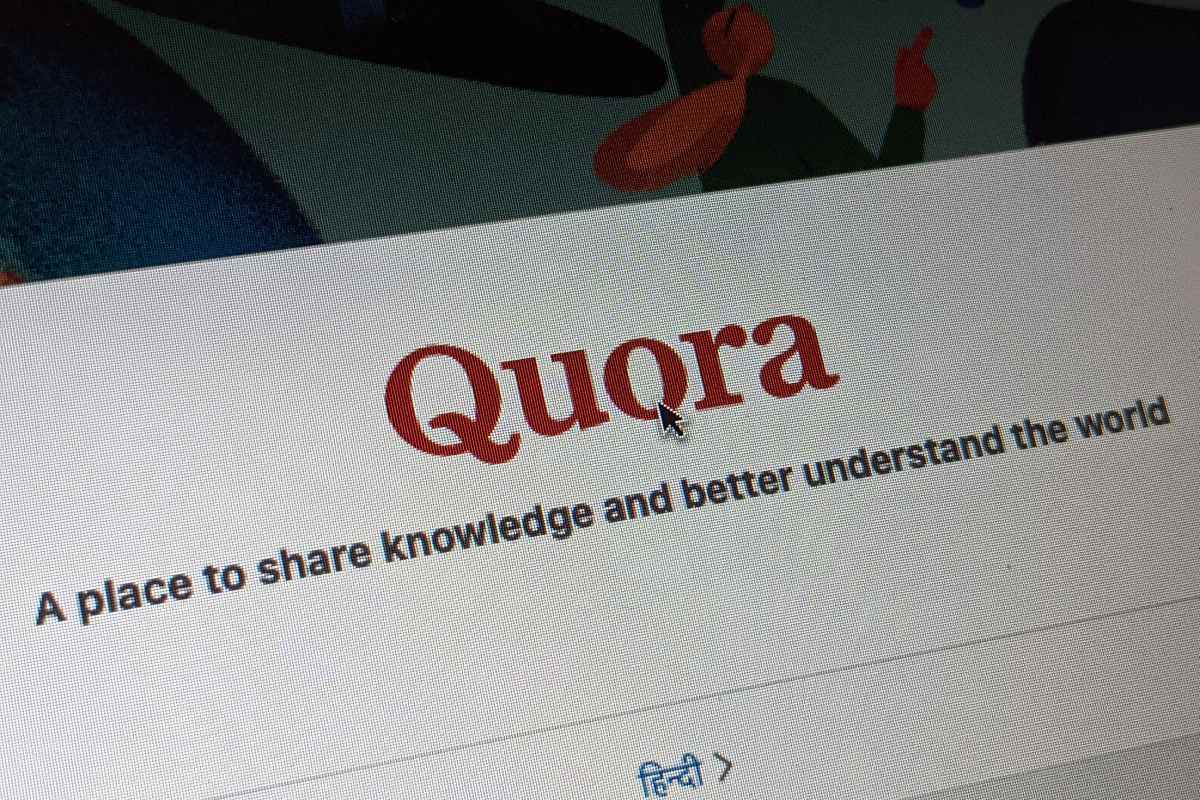 US knowledge-sharing website Quora has kicked off preparations for an initial public offering (IPO) in early 2022, according to people familiar with the matter.

Quora has in recent days held talks to hire investment bankers and lawyers for a stock market debut in New York, the sources said. The Mountain View, California-based company was valued at around $2 billion in a private funding round in 2019, and hopes to be worth more than twice that in an IPO, one of the sources added.

The sources, who requested anonymity because the preparations are confidential, cautioned that the timing and size of the flotation are subject to market conditions and could change.

A Quora spokesperson said the company does not “comment on rumours.”

Quora’s listing plans come on the heels of a record-breaking year for IPOs. A number of big-name tech startups including Stripe, Instacart, Rappi, and GoPuff are preparing to go public next year, sources have told Reuters.

Reddit, another social media company, is also preparing to go public in 2022 and is close to hiring advisors for its listing, Reuters has reported.

Founded in 2009 by former Facebook executives Adam D’Angelo and Charlie Cheever, Quora gained popularity on the back of its search engine optimisation technology, which provides users with answers to uncommon questions.

While it began as a simple question-and-answer site, it expanded its offerings to include blogging. According to a recent blog post from the company, over 300 million people use Quora every month.

The company has struggled to generate revenue beyond advertising. In the blog post, D’Angelo said Quora would launch a subscription feature that would allow creators to charge for content.

McAfee Nears Deal to Sell Itself to Advent for Over $10 Billion: Report