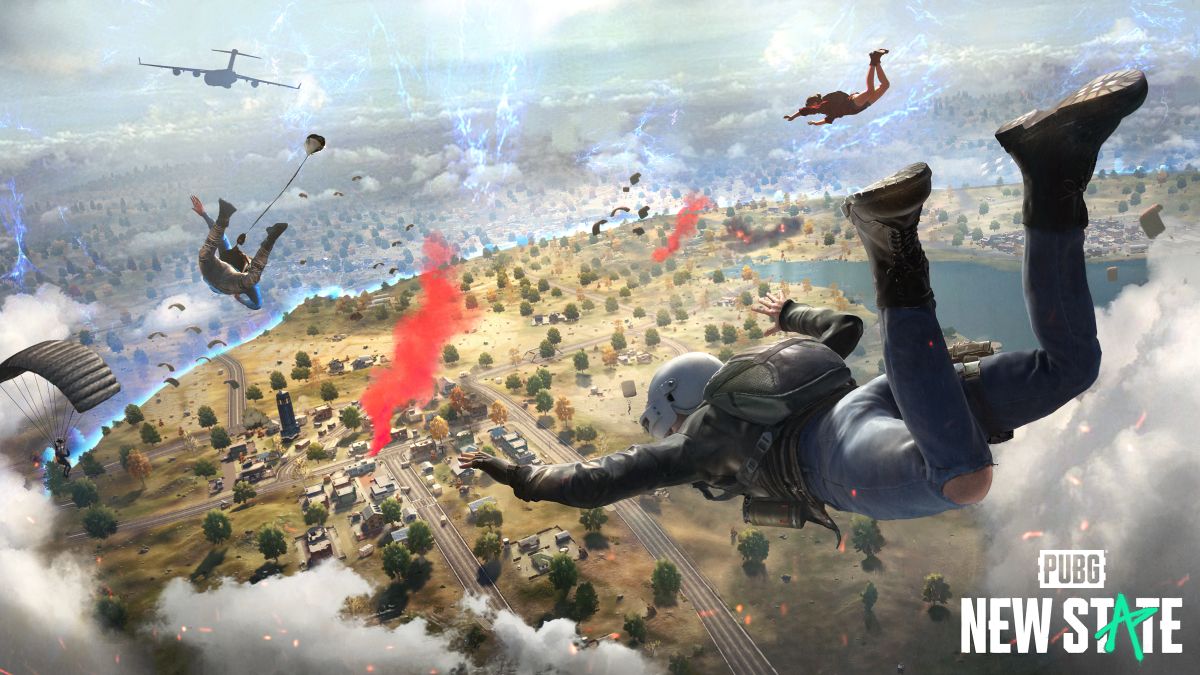 PUBG: New State is getting an update that brings a new game mode and weapons, weapon customisation, along with other improvements to the game. The new game mode that Krafton has announced is set in the Troi map and will have only 64 players in the match. PUBG: New State players will also get the P90 SMG with 5.7mm ammunition along with new gun customisation options and weapon balance improvements. The newly launched battle royale game’s Season 1 of Battle Pass will also begin as the update rolls out.

Krafton announced update 0.9.23 for PUBG: New State through a blog post. The update will roll out next week but the developer has detailed all the new goodies and improvements bundled with it.

Most importantly, PUBG: New State is getting a new game mode – BR: Extreme. In this, only 64 players will be a part of the match and will start off with a P1911 handgun, a smoke grenade, 300 Drone Credits, and fully charged boost metres. Players are restricted to a smaller area in the Troi map which will be selected at random in each match. It is set in the battle royale genre and each match will last 20 minutes.

Two Care Packages will be delivered in the beginning, and the match will have more quantity vehicles and loot items. BR: Extreme will deploy players from a lower altitude, have faster drone deployment, and shortened time for teammate redeployment.

PUBG: New State is also getting a new P90 submachine gun (SMG). It uses a new kind of ammunition – 5.7mm – which will also be added to the Drone Store in the game. The new weapon will come loaded with a tier-2 transformative scope and a suppressor attached. However, it cannot be modified with other attachments.

New weapon enhancements in PUBG: New State include new suppressors or flash hiders for the DP-28 rifle and a lightweight stock for the M762 assault rifle. Krafton has also improved the bullet spread of shotguns and pistols when fired mid-air. Alongside, L85A3’s load time has also been reduced.

Krafton has also improved the actions and animations of the players in PUBG: New State. Players will get a new Parkour Roll and Sudden Dash movements. There are also a few more improvements to the Mode Balance.

Lastly, the Season 1 of Battle Pass will begin as the update rolls out next week. Krafton has upgraded the rewards for reaching Contender, Master, and Conqueror. There will also be revamped match scores and tier evaluation standards.