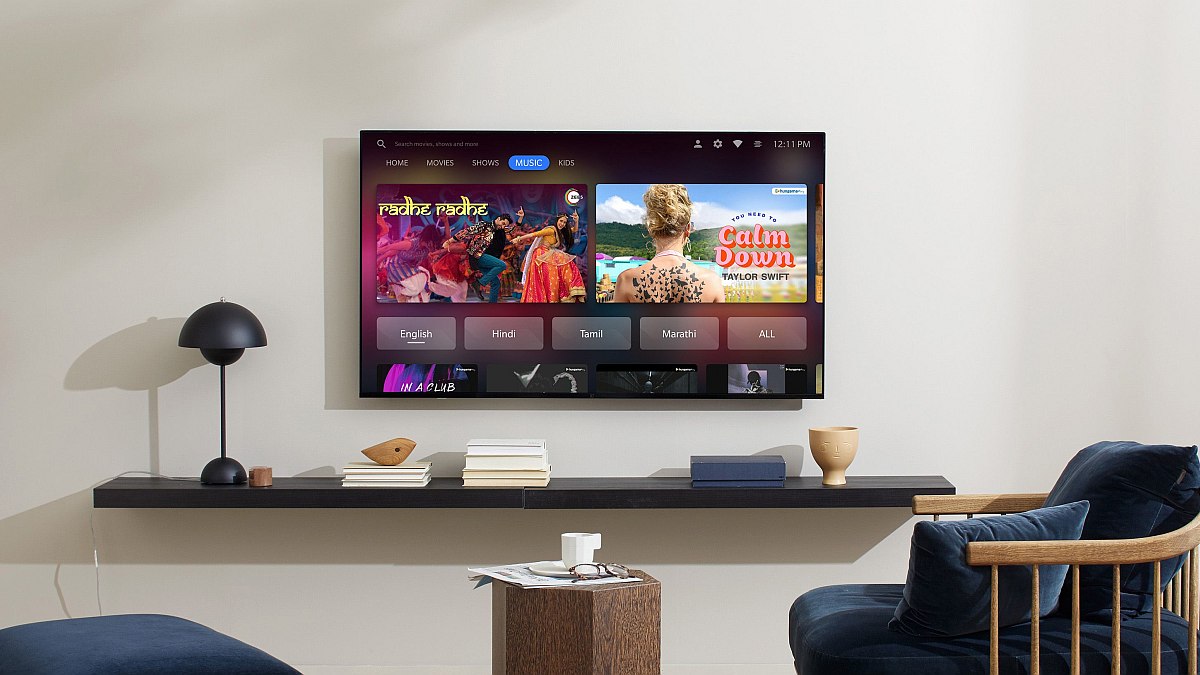 Tipster Ishan Agarwal (@ishanagarwal24), in collaboration with 91Mobiles, has shared that OnePlus will soon introduce a new range of smart TVs in India – the OnePlus Y1S series. The report mentions that OnePlus Y1S range of smart TVs will be priced around the Rs. 25,000 range. The new smart TVs will come in 32-inch and 43-inch display sizes, corroborating a report from last month. There is no information when they will launch but are expected to launch soon.

Since OnePlus has not officially confirmed the existence of OnePlus Y1S, this information should be taken with a pinch of salt.

Agarwal further states OnePlus Y1S range of smart TVs will run Android TV 11 with a custom skin on top. The 32-inch and 43-inch smart TVs from OnePlus are also said to get HDR10+ support. Both will also reportedly get Dolby Audio support with Atmos decoding for its 20W speakers. The new smart TVs are said to get dual-band Wi-Fi connectivity, an upgrade from the sole 2.4GHz band found in older OnePlus smart TVs.

In other OnePlus-related news, OnePlus 10 Pro has reportedly entered private testing in India and Europe. The smartphone was launched in China earlier this month and will reportedly launch in the country and Europe by mid or end of March.

It’s an all television spectacular this week on Orbital, the Gadgets 360 podcast, as we discuss 8K, screen sizes, QLED and mini-LED panels — and offer some buying advice. Orbital is available on Apple Podcasts, Google Podcasts, Spotify, Amazon Music and wherever you get your podcasts.
Affiliate links may be automatically generated – see our ethics statement for details.