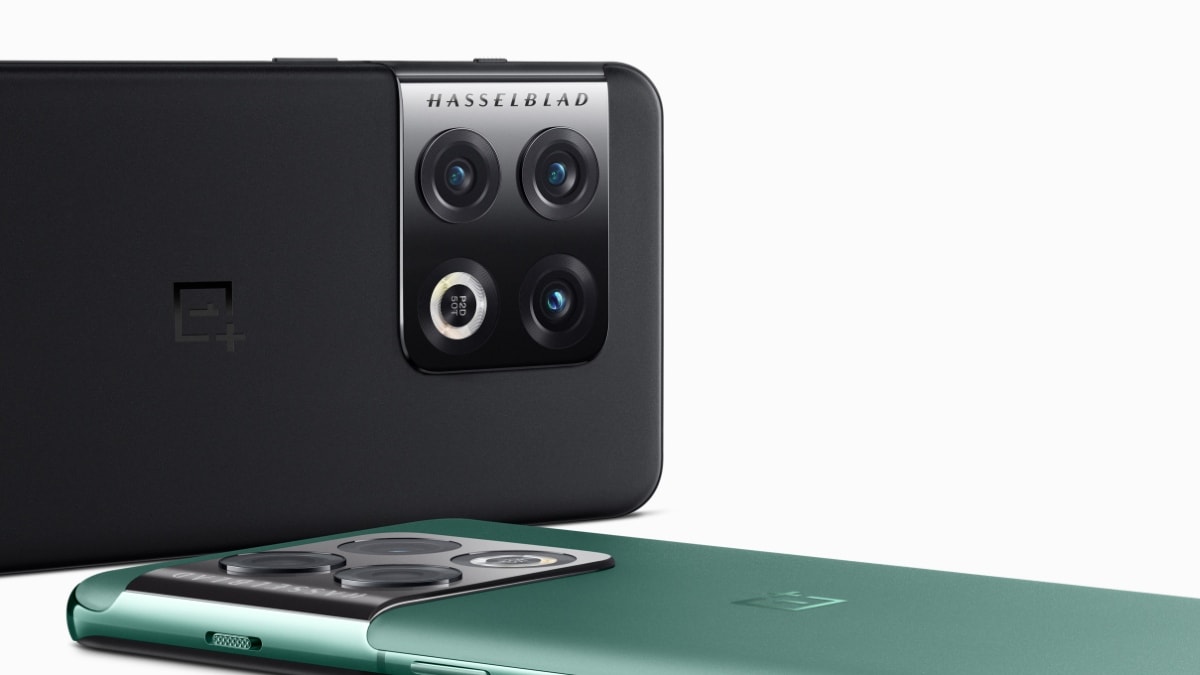 OnePlus 10 Pro has entered private testing in India as well as in Europe, and the smartphone is expected to launch by mid or end of March in these markets, according to a report. It has got various local certifications as well. The smartphone was launched in China last week with the Qualcomm Snapdragon 8 Gen 1 SoC and is equipped with a 120Hz AMOLED display. Furthermore, the OnePlus Nord CE 2 5G is allegedly out of the testing phase and is expected to debut in February.

Reports have suggested that the OnePlus 10 Pro will soon make its India as well as global debut because it has been spotted on various certification websites. One of the listings suggests that the phone will come with support for NFC and Bluetooth v5.2 connectivity, and may carry model number NE2211. The OnePlus smartphone was previously spotted on Bureau of Indian Standards (BIS) and Bluetooth SIG certification websites with the same model number.

The 91Mobiles report also says that the OnePlus Nord CE 2 5G is said to be out of testing phase and is expected to debut in February. It is tipped to be a mid-range smartphone and a successor to the OnePlus Nord CE. The phone has allegedly been spotted on the BIS website. As per another tipster Mukul Sharma, the phone is codenamed Ivan and has model number IV2201.

The OnePlus Nord 2 CE could sport a 6.4-inch full-HD+ AMOLED display with 90Hz refresh rate, a MediaTek Dimensity 900 SoC, and a triple rear camera unit with a 64-megapixel main sensor.