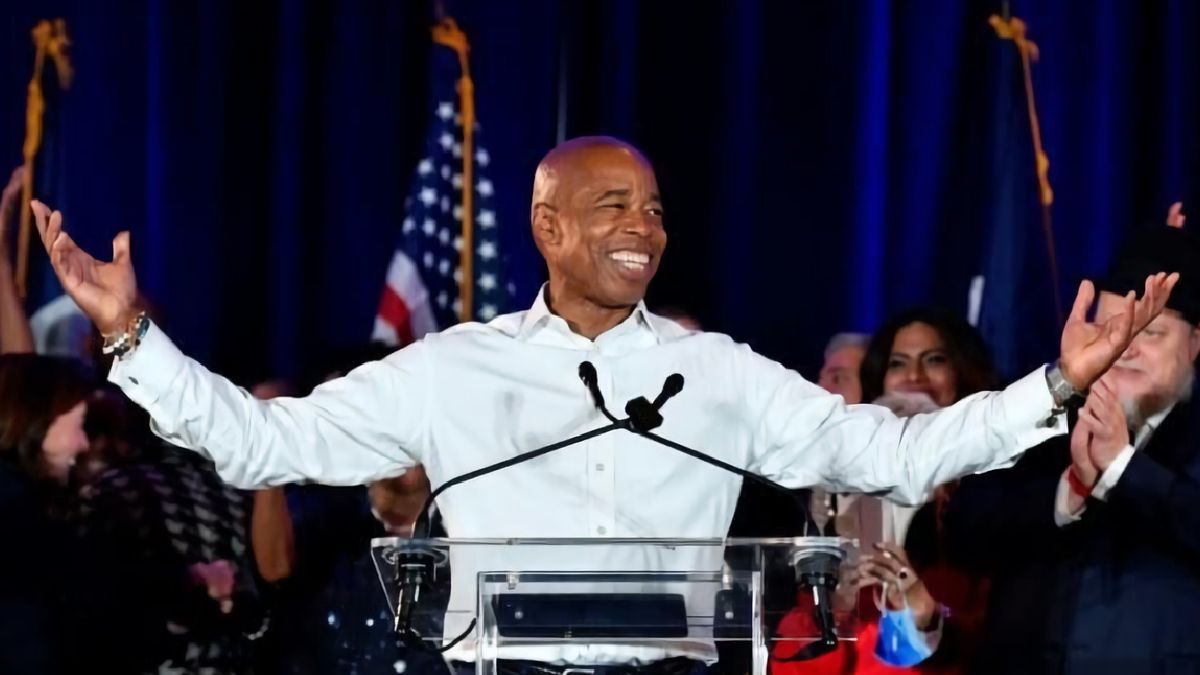 New York City is soon getting its own city token as the city’s mayor-elect, Eric Adams isn’t one for wasting any time in competing with Miami for the crypto hub crown in the US. CityCoins has announced that NYCCoin will be the next token to launch with mining slated to begin 3pm EST Wednesday (roughly 1:30 am IST on Thursday) — making it the second city token to launch after Miami Coin. City tokens are essentially cryptocurrency-based projects that allow people to invest in a city by buying tokens.

What are city tokens?

City tokens launched by CityCoins are programmable tokens that serve to become an additional revenue stream for local governments through residents’ mining of the tokens. Those who run the software earn a percentage of the coins they mint. With NYCCoin, “30 percent will go to the wallet reserved for the city. New York City may decide to claim the wallet’s funds at any time,” CityCoins claims.

We’re glad to welcome you to the global home of Web3! We’re counting on tech and innovation to help drive our city forward. https://t.co/SY9pv1Ebct

While Austin, Texas was a contender, the community eventually chose New York, buoyed by the mayor-elect’s pro-crypto stance, Patrick Stanley, a CityCoins community lead, told Bloomberg in an interview.

NYCCoin can be mined or bought by anyone who wants to support New York City while earning crypto via the Stacks protocol. The city token is also programmable, which means that builders can choose to improve the city from their keyboard by using NYCCoin to build Web 3.0 apps, mint NFTs, or otherwise improve the city’s digital infrastructure. The announcement by CityCoins was retweeted by Eric Adams, welcoming enthusiasts to what he’s already referring to as the “global home of Web 3”.

Elected on November 2, Adams during his acceptance speech expressed his admiration for cryptocurrencies and followed the part of Miami mayor Francis Suarez to receive his first few paychecks in Bitcoin. He promised to make New York a crypto hub creating job opportunities in this flourishing industry.

More recently, during an interview, the mayor-elect also spoke about how children should study blockchain technology and digital assets at schools.

Shomik is a senior sub-editor at Gadgets 360. As someone who’s screened the consumer tech space for the past four years, he’s now shifted focus to the crypto-verse. When not converting currency values in his head, you may find him in an intense five-a-side football match or grinding out the newest Destiny 2 weekly challenge on his Xbox. You can reach him for tips or queries at ShomikB@ndtv.com.
More