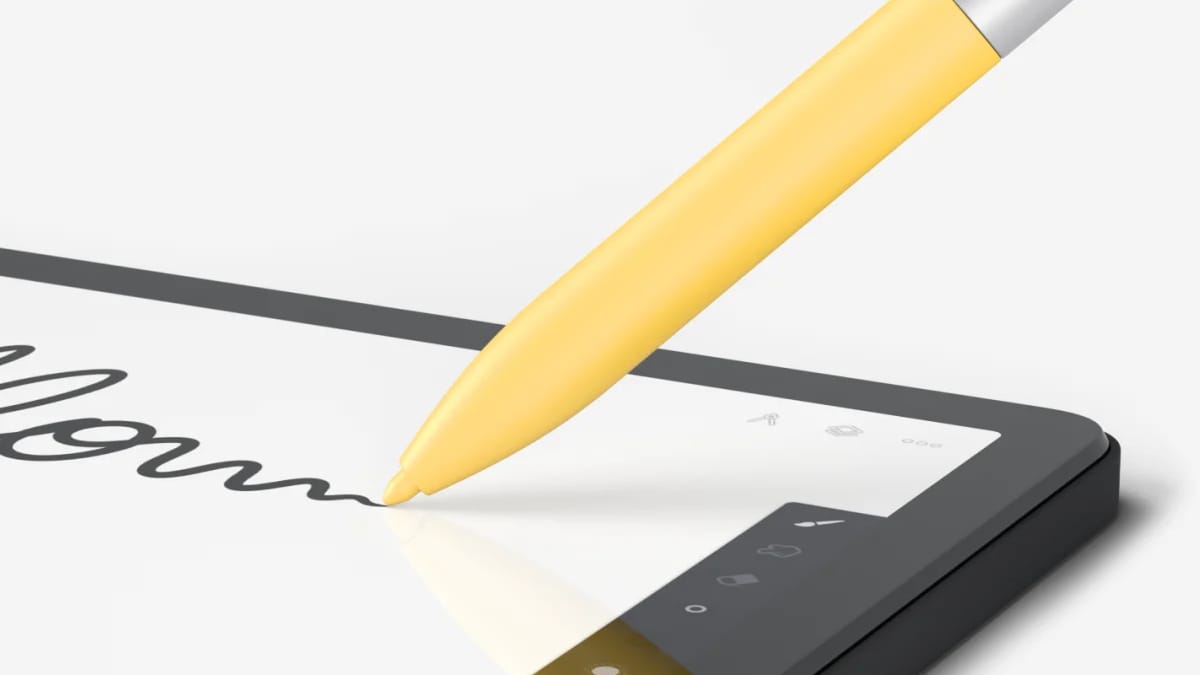 Logitech has unveiled a new stylus named Logitech Pen for touchscreen Chromebooks. The new Logitech Pen is designed for students, and is compatible with Universal Stylus Initiative (USI) enabled Chromebook devices. It is claimed to ensure automatic pairing. The active tip of the stylus features 4,096 levels of pressure sensitivity. The battery of the Logitech Pen is said to offer up to 15 days of regular school use. The stylus is said to last 30 minutes with a 30-second charge. The military-grade durable Logitech Pen is certified to be spill-resistant as well.

The Logitech Pen will be available for purchase only for education resellers in the United States and select markets for a suggested retail price of $64.99 (roughly Rs. 4,800). It comes with three years of limited hardware warranty as well.

As mentioned, the Logitech Pen works with all USI-enabled touchscreen devices including Chromebooks from leading brands without the need to pair first. Like pen and paper, teachers can write on students’ Chromebooks and students can even work on each others’ Chromebook laptops or tablets with their own Logitech Pen. Logitech Pen features 4,096 levels of pressure sensitivity that according to the company will allow students to write much clearer lines or characters than with a finger. It offers a storage option via Pen loop.

Logitech Pen has a smart sleep feature that automatically puts the stylus in sleep mode when not in use. It also has a low battery LED alert for 10 percent of charge. The Logitech Pen can be recharged via a USB Type-C port. It packs a rechargeable Li-ion battery and promises up to 15 days of battery life on a single charge. Logitech says that a 30-second charge will give 30 minutes of playtime.

The stylus has military-grade (MIL-STD-810G) durability. Logitech Pen is certified to be spill-resistant with drop certification up to 1.2 metres. Logitech Pen measure 151mm in length. It has a grip length of 65.5mm and a maximum thickness is 10.42mm. The stylus weighs 15 grams.