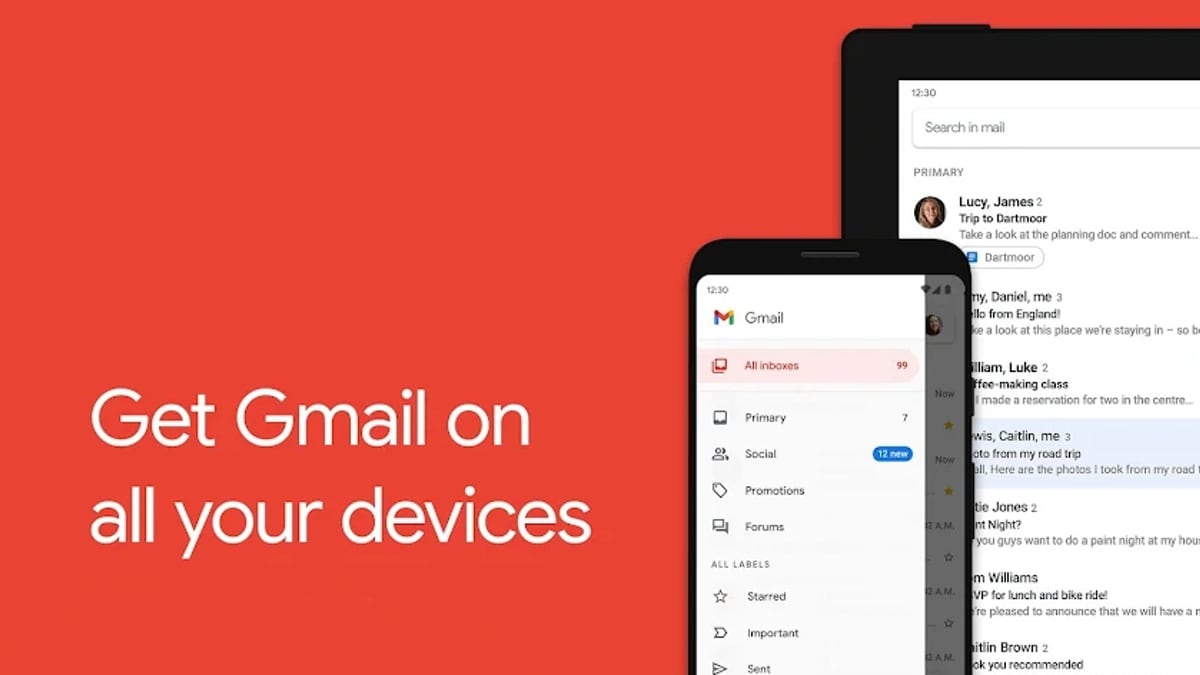 Gmail app on Android has become only the fourth app to hit 10 billion installs. The three apps to reach the milestone of over a billion installs from the Google Play store are Google Play Services, YouTube, and Google Maps. The email service from Google has been a go-to service for people since its launch in April 2004. Google has been adding a lot of features to Gmail lately. The latest one is an update to Gmail’s Undo Send feature that allows users to recall emails in different time frames.

Gmail’s entry in to the billion-downloads club was first spotted by Android Police. It also detailed how Google Play Services that reached the 10 billion install milestone was followed by YouTube and Google Maps in that order. Gmail is the fourth app to reach this number on the Google Play store.

Gmail’s now got a lot of cool features. Recently, Google’s mail service offered options of various time frames —- 5 seconds, 10 seconds, 20 seconds, or 30 seconds — in which users can undo a sent email. Gmail previously had a standard five-second window to recall a mistakenly sent message. The Undo Send message functionality is available on Gmail for Web and the Gmail mobile apps.

Another recent update came for Google Chat in Gmail. With this, users will be able to make 1:1 audio and video calls. The company has brought the update specifically for mobile users on Android and iOS platforms. These calls can be made only with individual users available in the chat list. Users will also see missed calls and ongoing call details from the chat roster on Gmail.