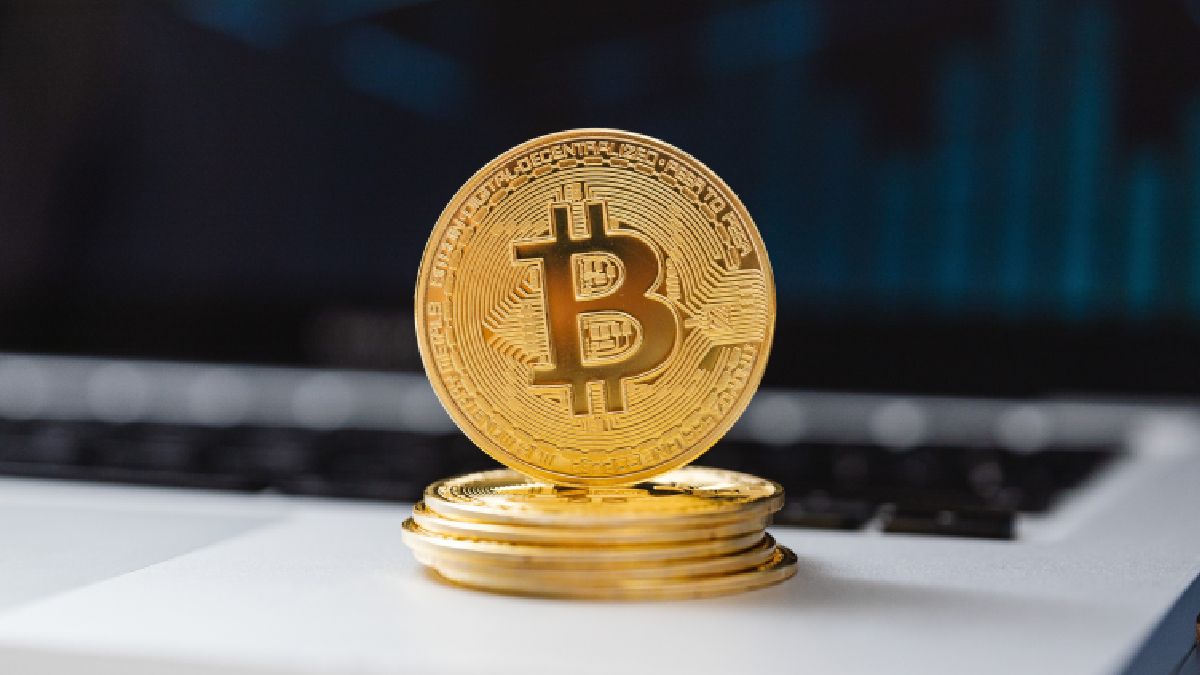 El Salvador made Bitcoin legal tender not too long ago but the country’s Bitcoin Trust has already gained millions in profit, and the country’s President Nayib Bukele has now stated that the profits will be directed towards building 20 schools. The update was confirmed via the press secretary of the presidential office via Twitter. Bukele, retweeted the press secretary’s tweets, and announced the project after laying the foundation for the first public veterinary hospital in El Salvador built from the profit the country made on Bitcoin.

The country’s official sources revealed this week that its Bitcoin Trust account currently has BTC 1,120 (roughly Rs. 565 crore) and that profits are at an excess, so they will use it to fund a new project. “When this project was started, we had not made as much money in FIDEBITCOIN (state BTC Trust account) as we have made now,” the state’s press secretary also said. “So we have decided to make the first 20 Bitcoin Schools.”

The press secretary added that the profits from past purchases using Bitcoin will be re-routed to projects that will benefit the citizens. He stressed that the taxes collected by the government would not be touched in any way for the funding of the school constructions. President Bukele, meanwhile, used his stone-laying occasion for the veterinary hospital to take a jab at the country’s opposition party that floored him for being bold with BTC adoption.

Since making Bitcoin a legal tender in June, it has gone on to harness the geothermal power of its volcanoes to mine Bitcoin. The country also gave $30 (roughly Rs. 2,221) worth of Bitcoin to all its citizens who downloaded and registered on the Chivo e-wallet. This was in an effort to get more Bitcoin wallets open in the country — an initiative that has served its purpose well as now the number of Bitcoin wallets in El Salvador have surpassed 2.1 million. To further adoption, the country had 200 Bitcoin ATMs installed.

The announcement also arrives at a time when Bitcoin is back on a big bull-run charting a new all-time high of $68,525 (roughly Rs. 50.7 lakh) on global exchanges like Coindesk. The world’s oldest cryptocurrency gained 2.73 percent in value over the past 24 hours alone. Back in October, the cryptocurrency had crossed the milestone of $67,000 (roughly Rs. 49.5 lakh) just when the first Bitcoin Exchange Trade Fund (ETF) debuted at the New York Stock Exchange.