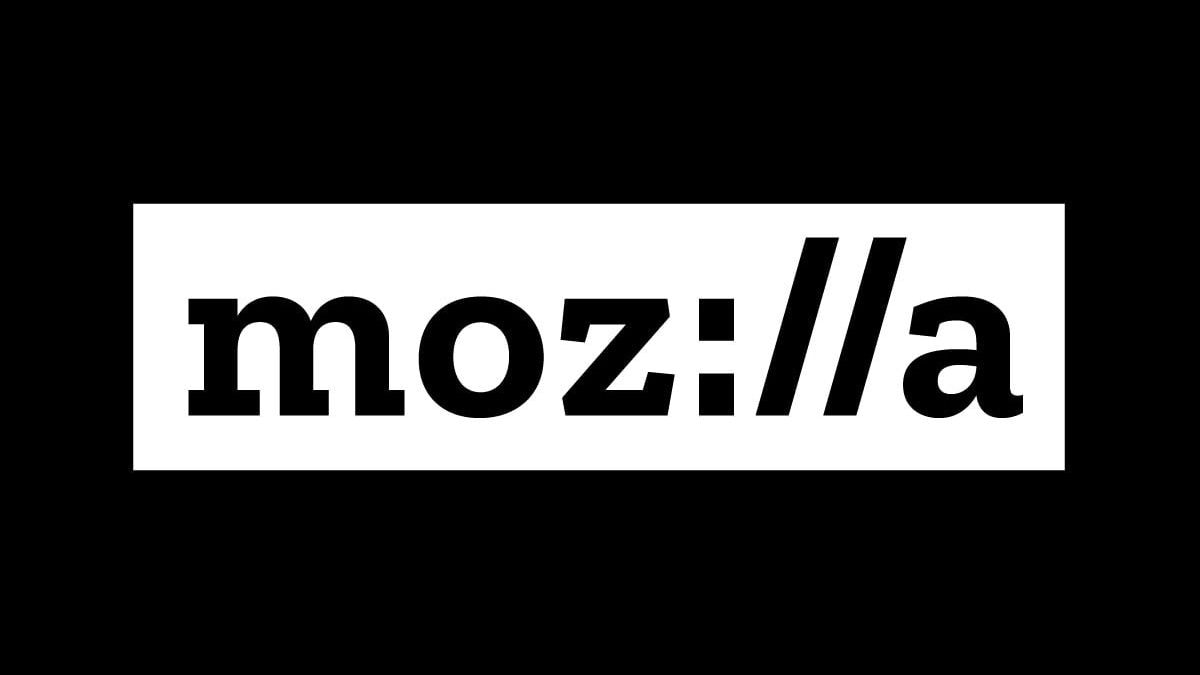 Dogecoin co-founder Billy Markus has hit out at Mozilla, the company behind the popular Firefox browser, for putting a halt on crypto donations on grounds of reviewing the environmental impact of crypto mining and whether it aligns with the company’s existing climate goals. Markus accused Mozilla on Twitter of yielding to an “ignorant, reactionary Internet mob” after deciding to halt donations accepted in cryptocurrency, a feature that has been active since 2014. Mozilla also most recently opened up to donations in Dogecoin, which eventually prompted the furor on Twitter.

Dogecoin co-creator Billy Markus tweeted his disapproval of the move, pointing out to the impact of paper dollars and traditional banking infrastructure. “Wait ’til them guys hear about the environment cost of paper dollars and the entire banking infrastructure, I am sure they will have the same level of meltdown about their own constant environmental impact,” he wrote in his tweet.

to be clear, we should care about the environment, just y’know, recognize that if we are living in a first world country and whining on Twitter, we are pretty terrible for the planet, and stop trying to act like everything is the worst thing ever and we are all saints

The anti-crypto outcry against Mozilla began on December 31 when Mozilla reminded its users that they can make donations to the Mozilla Foundation in Dogecoin, Bitcoin, and Ether as the non-profit was accepting crypto donations via the BitPay platform.

The post was met with a barrage of criticism, with many skeptics claiming the non-profit organisation was tarnishing its reputation. Some of these people even threatened to cancel future donations. The chorus of disapproval also included Mozilla co-founder Jamie Zawinski who may not have contributed to the project since 2000 but was vehement in his criticism.

Zawinski’s expression of displeasure with crypto didn’t stop with the tweet. He then went on to publish a blog post on his website and wrote that the crypto industry’s business model is unrealistic. “They manufacture only pollution, nothing else, and they turn that into money,” wrote Zawinski.

Mozilla had been accepting cryptocurrency donations for years, which most crypto critics were oblivious to. The non-profit foundation had partnered with Coinbase all the way back in 2014 to start receiving contributions in Bitcoin. Moreover, its cryptocurrency donations get immediately converted into fiat, but the mere idea of legitimising crypto seemed to be intolerable for large groups on Twitter. Meanwhile, in retaliation, crypto proponents now claim that they will stop using the Firefox browser.

Cryptocurrency is an unregulated digital currency, not a legal tender and subject to market risks. The information provided in the article is not intended to be and does not constitute financial advice, trading advice or any other advice or recommendation of any sort offered or endorsed by NDTV. NDTV shall not be responsible for any loss arising from any investment based on any perceived recommendation, forecast or any other information contained in the article